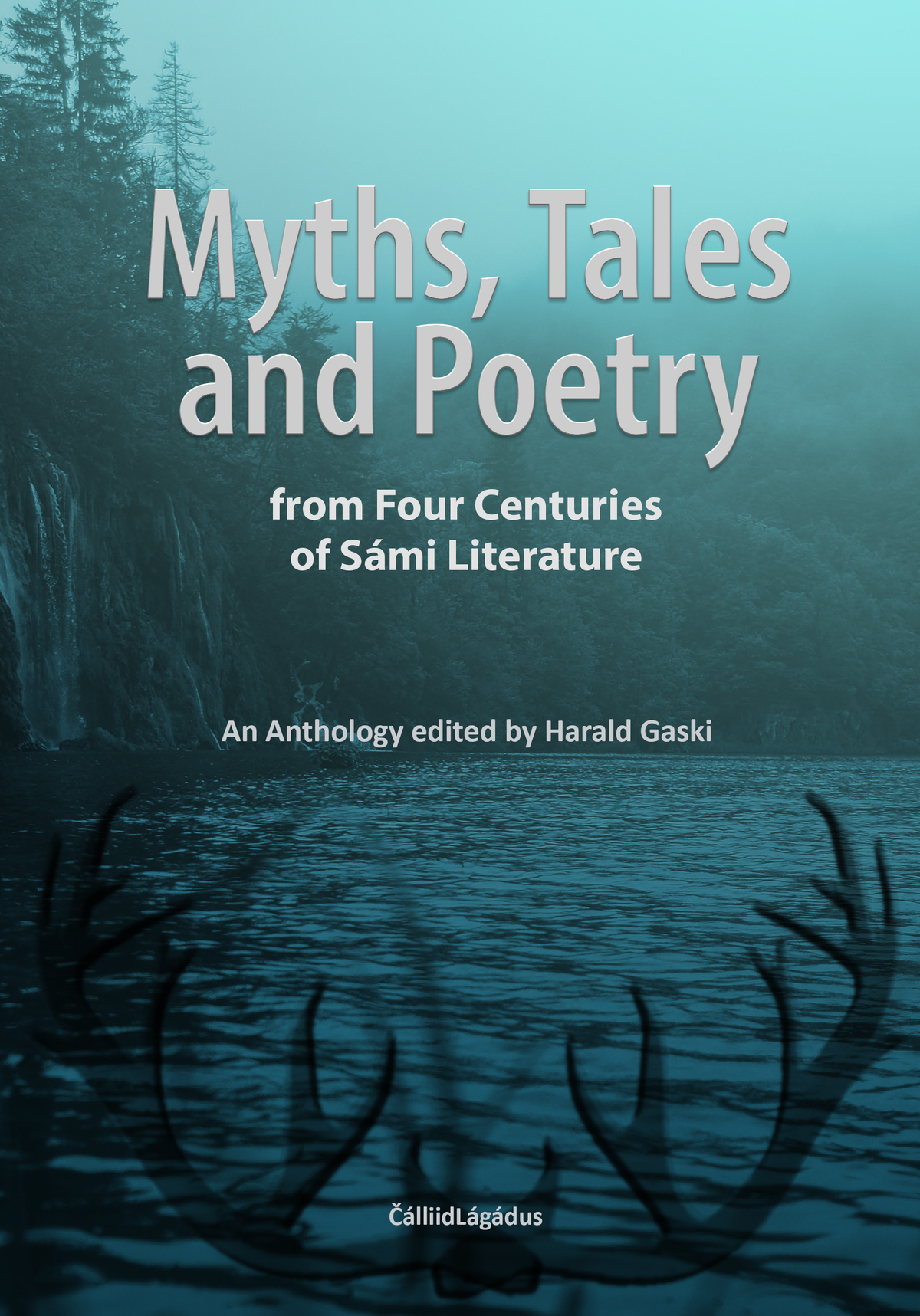 Myths, Tales, and Poetry from Four Centuries of SaÌmi Literature
Harald Gaski
This anthology presents SÃ¡mi oral and written texts from the last four hundred years â SÃ¡mi narratives and poetry relating creation of the world, the inhabitation of SÃ¡pmi, and vivid accounts of how the SÃ¡mi have fought against colonization and assimilation. Beginning with the two seventeenth-century yoik poems that became renowned in Europe and inspired famous authors like Goethe, and continuing to prose and poetry of recent decades, the anthology highlights an enduring and distinctive SÃ¡mi voice in the world of literature.
Provided with an introduction explaining the wealth and richness of the SÃ¡mi language as a treasure trove from which to develop modern SÃ¡mi prose and poetry, the anthology opens the riches of SÃ¡mi literature to readers, introducing a literature that is at once national, Nordic, and international. Like the literature it presents, the anthology transcends the borders that have been established through the SÃ¡mi area, and that have never proved substantive barriers to exchange and cooperation between SÃ¡mi people.
As the literature of an Indigenous people, SÃ¡mi prose and poetry also speaks to other Indigenous literary traditions and contributes to the growing global interest in Indigenous cultures and perspectives.
Harald Gaski is a Professor in SÃ¡mi Culture and Literature at the SÃ¡mi University of Applied Sciences and at UiT The Arctic University in Norway.
Thomas A. DuBois is a Professor in Folklore and Scandinavian Studies at The University of Wisconsin, Madison.
Published: 2020
Pages: 219
Soft cover
ISBN: 978-82-8263-381-9